This site is dedicated to the memory of Roger Hutchinson, who inspired me to delve deep into the magic of the free festival and who passed away Sept 3rd 2010.

His funeral will be held at Gilroes Crematorium of Tuesday 21st September at 3p.m. Roger has requested that people dress informally, no black (unless this is what you would normally wear) and no suits. The address for the Crematorium is Groby Road, Leicester LE3 9QG

Well, this appears to have been a pretty low key event , which was held over a few years -probably at a few different sites . A festival was held in the area in 1985 .

The photos we have appear to be from a later date, more like 1989. We think this was the second site , more commonly known as Beltane . Can anyone confirm or add more details, such as who played ? When was it held exactly and how did the plod behave ? If this is 1989, they were as usual , not helpful to say the least........ 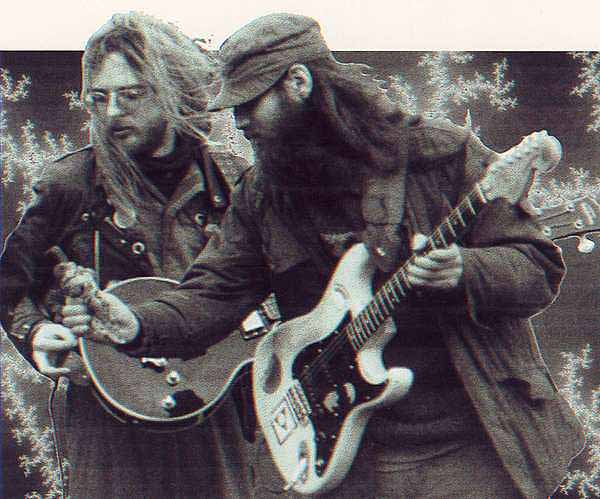 This list of festivals is in no way definitive and is being added to whenever new information turns up , therefore the site is constantly being updated . Information has often been gleaned from net scouring and therefore is almost definitely NOT completely accurate . If you can help with ANY information please do not hesitate to Contact us

Any info to add- well don't just sit there ! Contact us

Free festivals and small fayres held in the United Kingdom between 1967-90.

The aroma of a free festival -by Roger Hutchinson

Travellers Tales Convoy Steve's tale of how the freaks outsmarted the fuzz at Greenham common.

Acidia Lightshow Lightshow for Windsor festival and Stonehenge in the 1970s.

Any info to add ?-well don't just sit there , Contact us